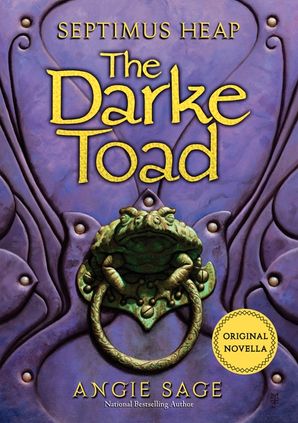 Fans of Angie Sage's internationally bestselling Septimus Heap series will be delighted with this digital original addition: The Darke Toad, a 96-page novella packed with action, humor, and magic!

“A fresh take on the world of magic.”—Child magazine

DomDaniel returns in a hilarious escapade with the witches of the Port Witch Coven. In this tale that takes place between the stories told in Magyk and Flyte, the witches want DomDaniel's powerful Darke Toad—and will go to ridiculous lengths to get their hands on it. But first, Simon Heap must get his master to the Port Witch Coven's door, which may require a bit more Darke Magyk—and a much stronger stomach—than he bargained for. Is Simon up to the task?

Meanwhile, ExtraOrdinary Wizard Marcia Overstrand has taken her young Apprentice, Septimus Heap, on a field trip to the Port. But what Marcia had hoped would be a fun yet educational outing quickly turns chaotic, for it slipped Marcia's mind that tonight is Hallowseeth—the perfect night for Darke mischief to go unnoticed among the revelers.

With Angie Sage's characteristic humor, beloved characters, and Magykal setting, Septimus Heap: The Darke Toad is a must-read for every Septimus fan. 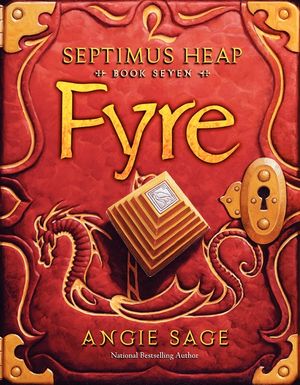 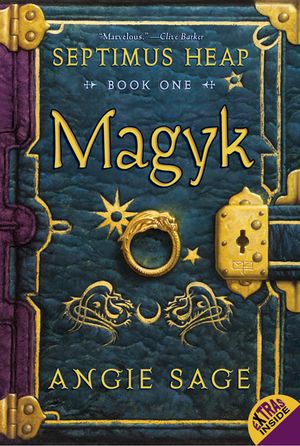 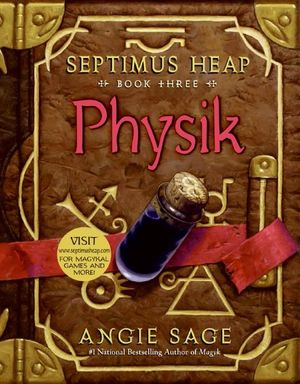 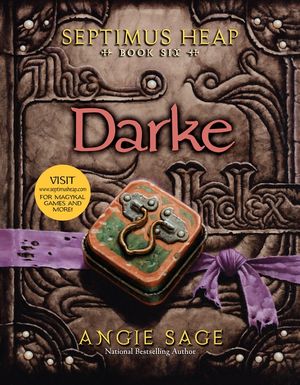 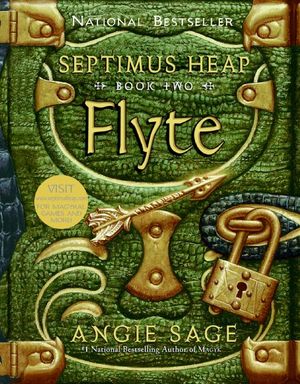 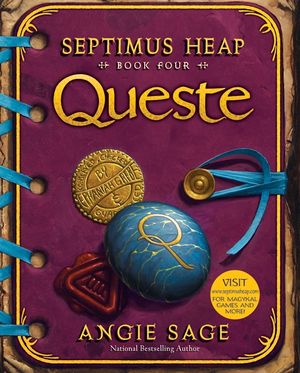 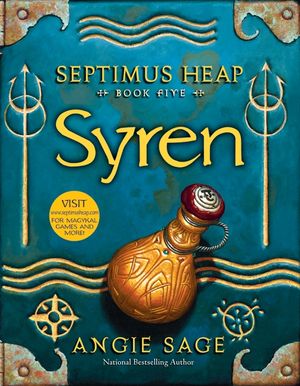 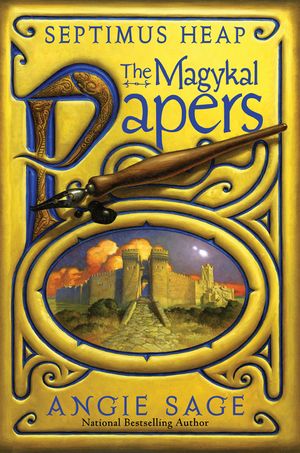 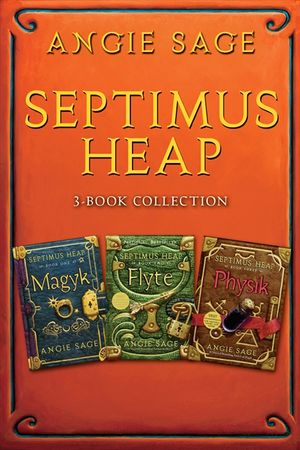 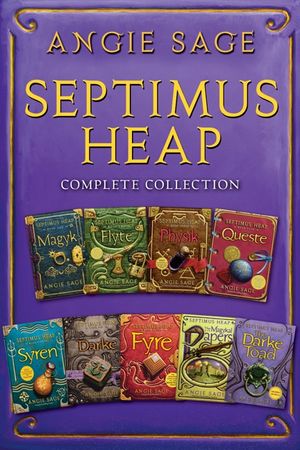 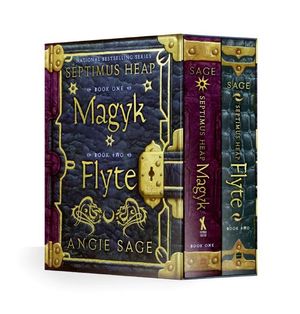